Don’t get me wrong, I love Top Ten Tuesdays. That being said, I’m terrible at them! Making a list of 10 every week is quite a commitment. Now, a list of five…. that I might be able to do. I hereby announce my participation in gingerreadslainey’s Top Five Wednesday! *releases confetti*

This week’s topic is: Top Five Fictional Items You Want!

I know that Lyra’s alethiometer is technically only able to be read fluently by innocent children. I’m still convinced I could figure it out, though. I’ve always loved the idea of the golden compass that can tell you the truth. And if we want to be petty about it, it’s preeeetty.

Let me tell you a little story about me and Star Wars. When I was 6, my dad found an old banana bike near a dumpster at his work (don’t worry, we weren’t usually garbage scavengers). I don’t know if you’ve had the pleasure of riding one of these beauts, but the front wheel and handlebars could spin all the way around and still work. So when I was teaching myself to ride a bike, I’d ride it with the handles facing in and pretended it was a pod racer. I feel like this little vignette is enough to illuminate how much I would love to bring Jedi and their light sabers into existence, but just in case it isn’t… THE FORCE IS STRONG WITH THIS ONE.

Magic Wand – Who was the first storyteller to invent the magic wand?!

Seriously, though. Wands have probably been around since the dawn of storytelling. And who doesn’t want one?! According to Pottermore, my wand would be Dogwood with a Phoenix feather core; 14 1/2 inches with rigid flexibility. YEAH.

I know that they’re all broken after the battle at the Ministry, but maybe one rolled under a bookcase or something? I would love to travel back in time. The whole butterfly effect thing really freaks me out, but I just want to see what the past was like. You name an era, I’d like to see it.

We didn’t actually get to the golden fleece portion of the series in the movies, but for the sake of continuity you get a gif of Logan. The golden fleece heals so well it brought Thalia back from her cursed treedom. The power to heal is worth a heck of a lot more than the power to kill, dontcha think? 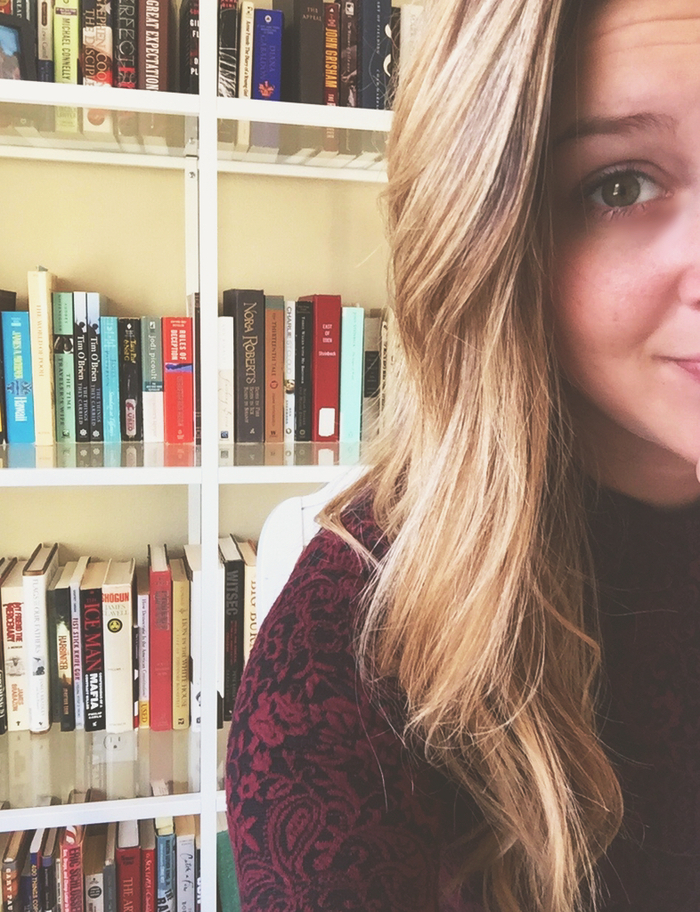 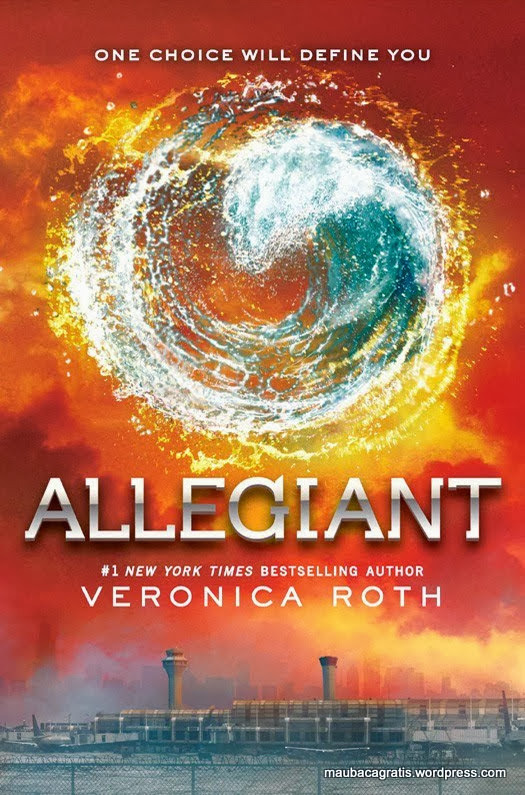